If you follow my Instagram then you know my go to highlighters are the Zebra Mildliners, and that I’ve also been trying out a bit of calligraphy/brush lettering lately. Now I don’t know if I’ve been living under a rock, but I never knew Zebra Mildliner Brush Pens were a thing, or when they became one! I was so excited when I found them on Amazon, so here’s what I think of them.

I’ve only ordered the one set of colours so far, but you can’t tell me these colours aren’t gorgeous. 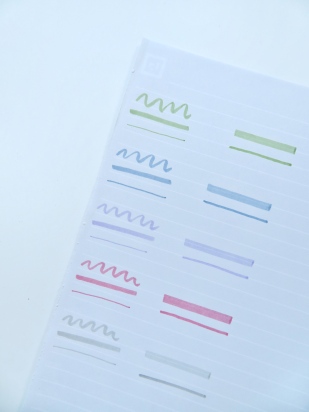 This is then swatched in comparison to the exact same pack of colours of highlighters. As you can see they’re the exact same colour, which is great for note-taking as I wouldn’t want to ruin the brush tip by highlight with it!

The pen itself is identical to the mildliner highlighters, but they’re slightly longer. It’s a dual tip, with one end being the brush pen and the other a fine tip. The fine tip on the brush pen is slightly narrower than the highlighter, producing an even finer result! 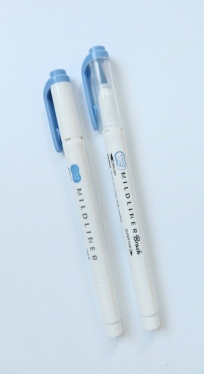 In comparison to the TomBow dual brush pens, they are much easier to hold and therefore write with as they aren’t as long.

I’ve been using the TomBow brush pens for a while which has quite a rigid, thick brush tip. The tip on the Zebra Brush Pens seems to be more flexible and I personally find it easier to use as a beginner. 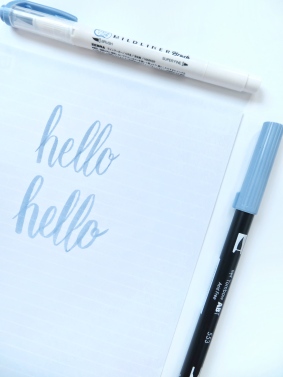 Both of these brush pens are amazing and produce effective results. The TomBow seems to have a thicker tip, which personally may make it a bit more difficult to navigate as a beginner.

Hope this was useful!

Where to Find Me